Image and analyze the cytotoxicity effects of a panel of drug compounds on U87MG MCTS on day 13. 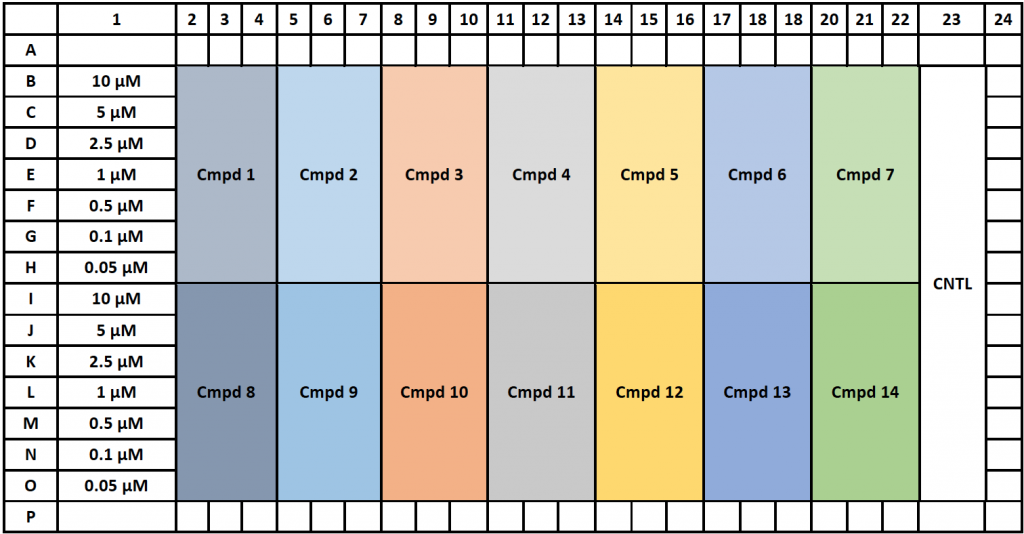 1. Endpoint bright field and fluorescent images and results of MCTS for control and treated sample 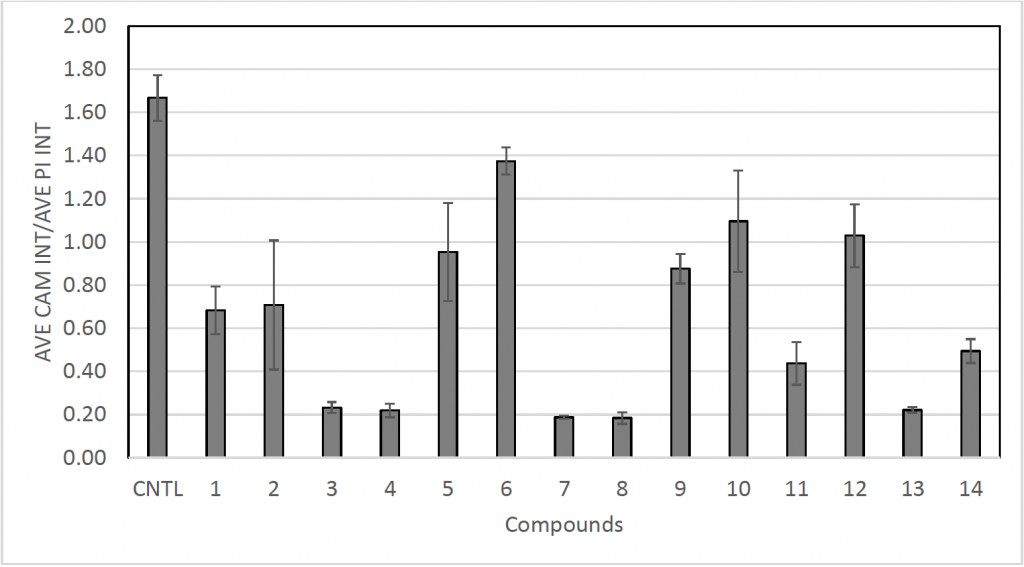