To measure the level of receptor internalization induced by a known antibody. 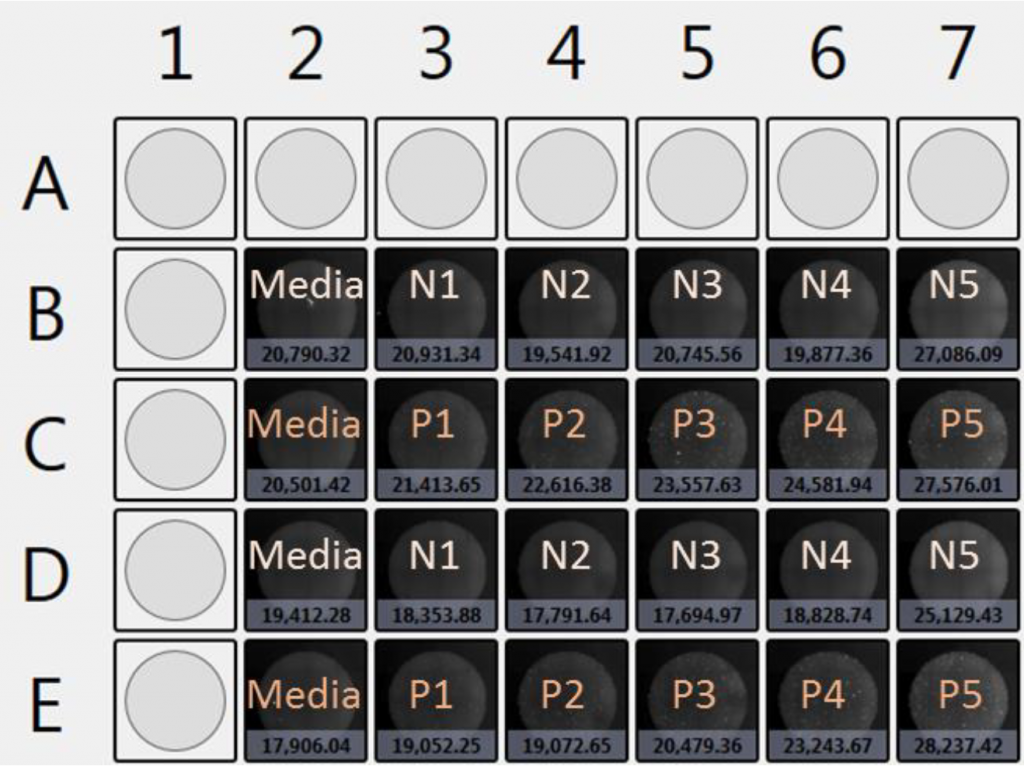 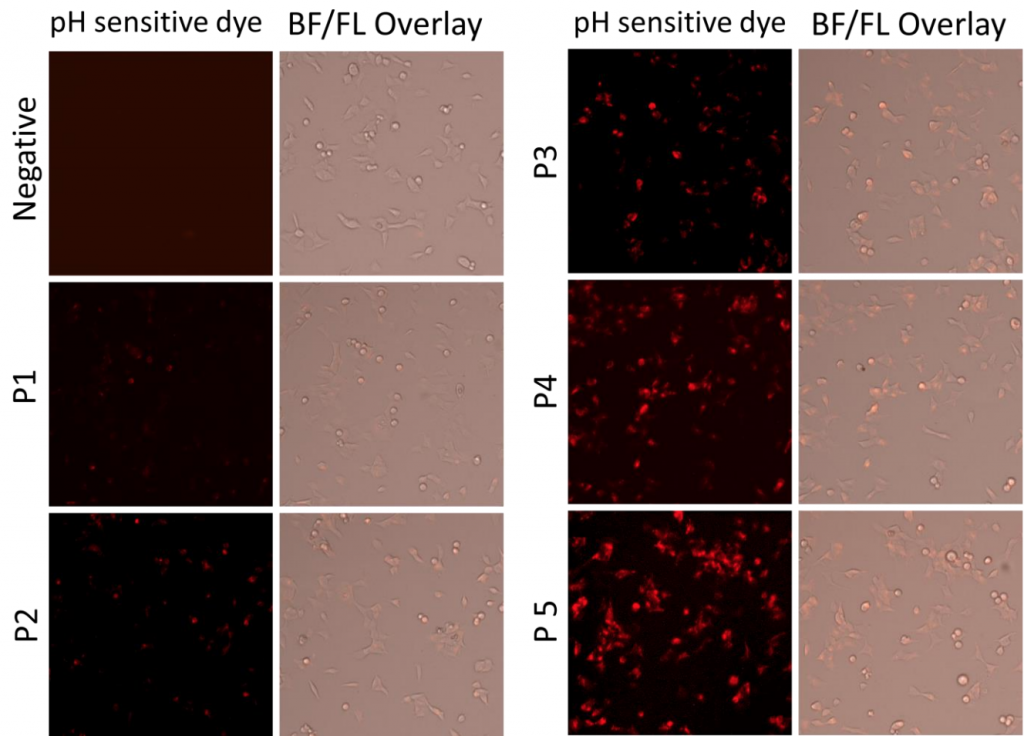 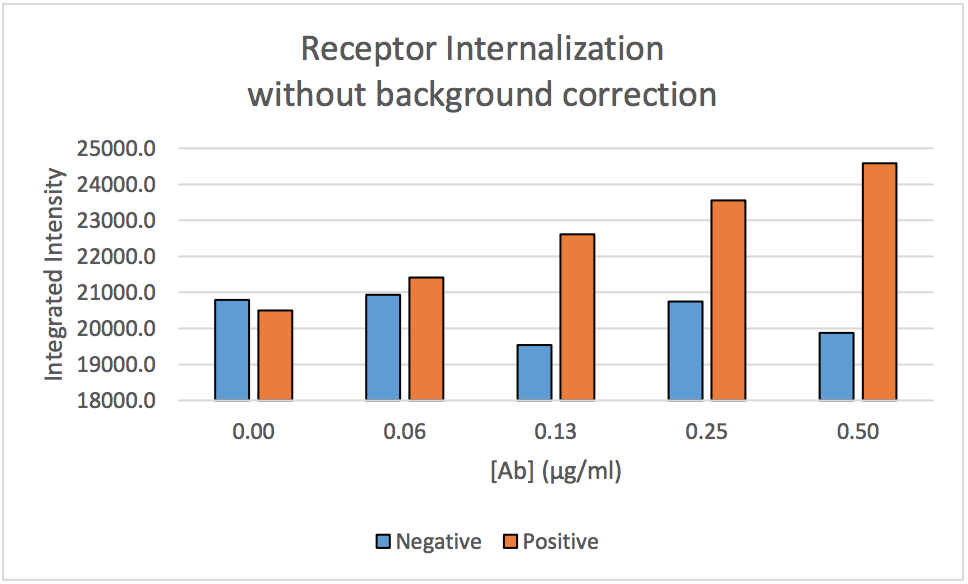 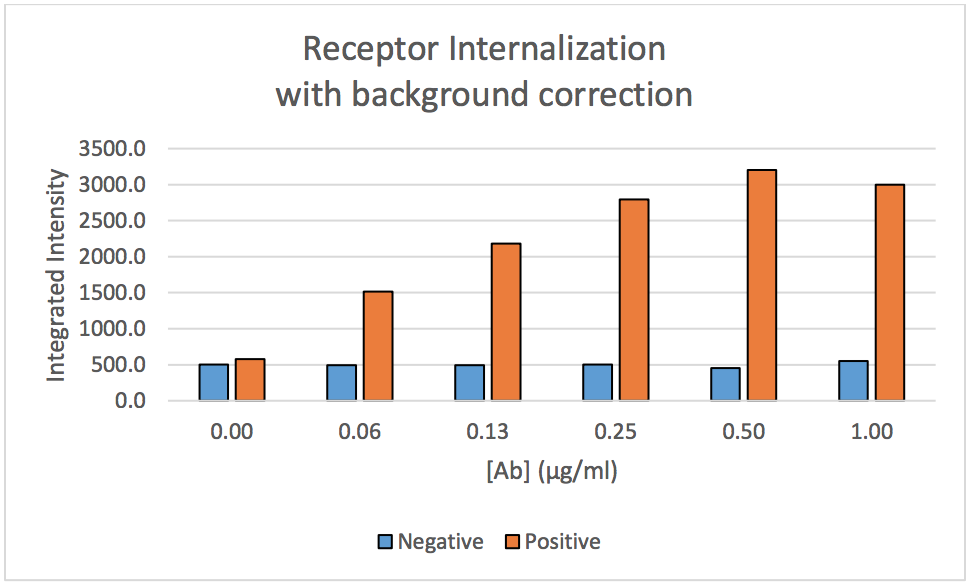