To image and count whole-well populations of organoids in a rapid manner without having to take multiple, time consuming Z-stacked images 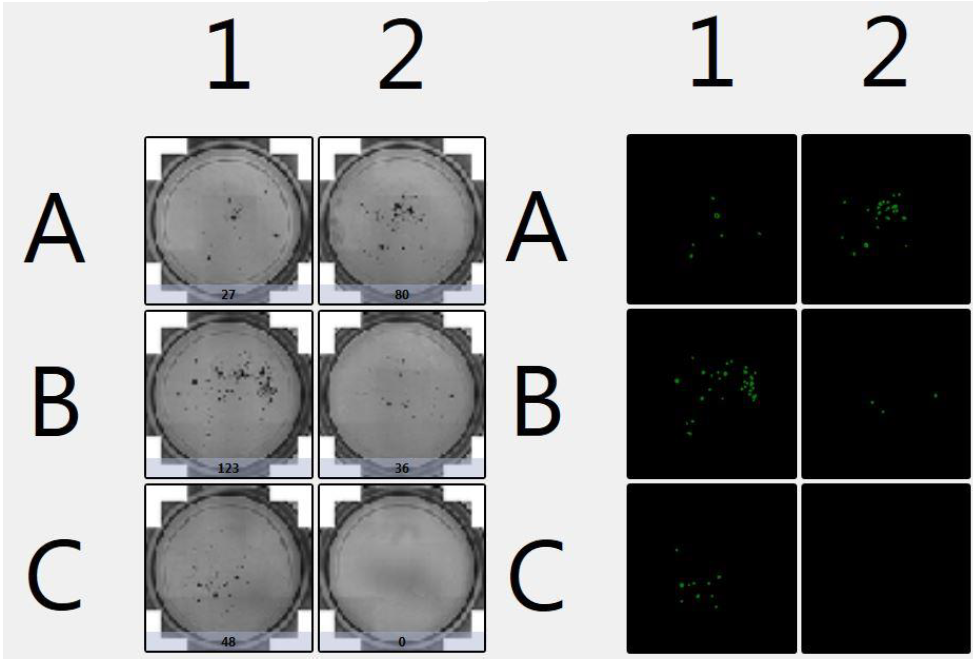 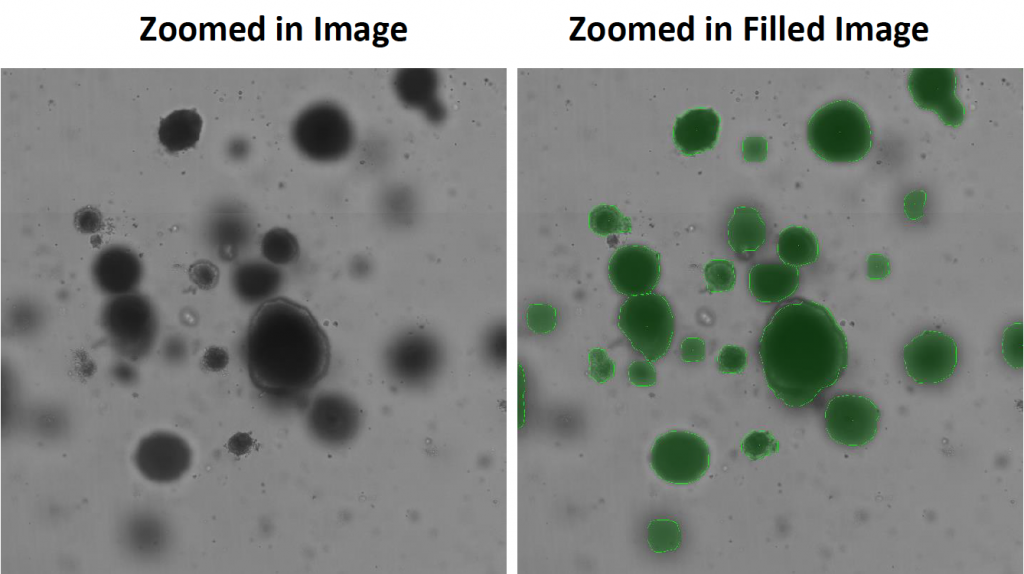