Hepatocytes are the predominant cell in the liver, comprising about 60% of liver cells and 80% of liver mass. One of the main hepatocyte functions is the production of bile. Hepatocytes are also responsible for the regulation of metabolism, detoxification, and the manufacture of important circulating proteins, making them a critical component of studies involving liver disease, drug metabolism, and toxicology. 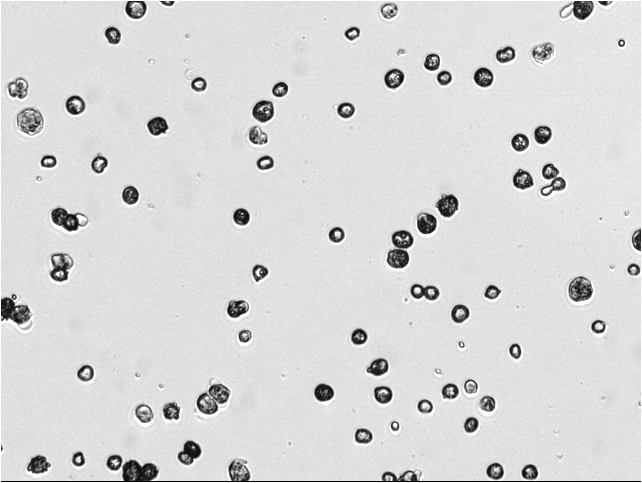 Primary hepatocytes are very difficult to maintain in culture, displaying a rapid decline in viability and liver-specific functions. Optimization of culture conditions, including extracellular matrices (ECM), culture media / supplements, and co-culture with other cell types required for the normal cell-cell interactions displayed in vivo (micro-patterned co-cultures, MPCC) have enabled researchers to maintain hepatocyte viability and function for several weeks in culture. Recent studies have also proven cryopreservation (for up to 4 years) as a viable method of maintaining access to viable, functional primary hepatocytes. 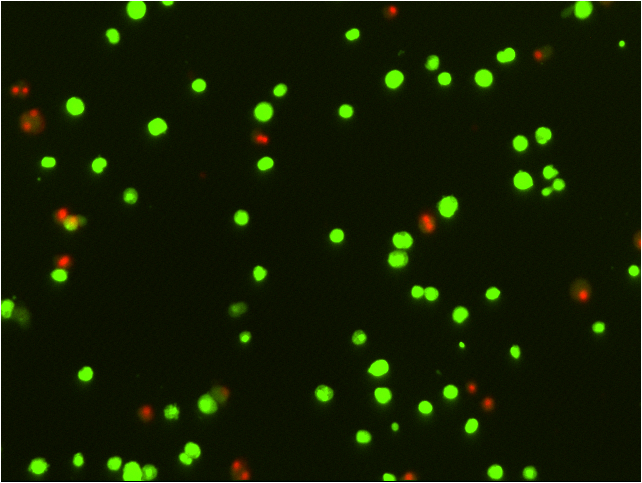 Cell Characteristics: Hepatocytes are arranged in plates that branch and anastomose, or interconnect. Most hepatocytes have a single nucleus, but binucleate cells are common. There are approximately 1,000 mitochondria per hepatocyte. Approximately 15% of the cell volume consists of smooth and rough endoplasmic reticulum. There are about 30 lysosomes and 500 peroxisomes per cell.