The severe acute respiratory syndrome coronavirus 2 (SARS-CoV-2), first documented in late 2019 in Wuhan, Hubei province, has since spread across the globe and caused a global pandemic lasting over two years and over 500 million cases (1). In severe cases, SARS-CoV-2 can cause a lower respiratory tract disease leading to acute respiratory distress, pneumonia, and death.

Treatment options throughout the crisis have been mainly limited to supportive care, though now the United States Food and Drug Administration has approved several small molecule treatments and anti-SARS-CoV-2 monoclonal antibody cocktails under emergency use authorization (2). Several vaccines are now available, with more currently in development. Due to a large number of ongoing SARS-CoV-2 infections, and the potential for more drug-resistant or vaccine-escaping variants, there remains an urgent need for newer and more effective anti-virals.

Sangivamycin is an unsuccessful anti-cancer drug candidate that has proven to be a potent inhibitor of multiple viruses (3). The authors of this study hypothesized that this compound would also be active against SARS-CoV-2. 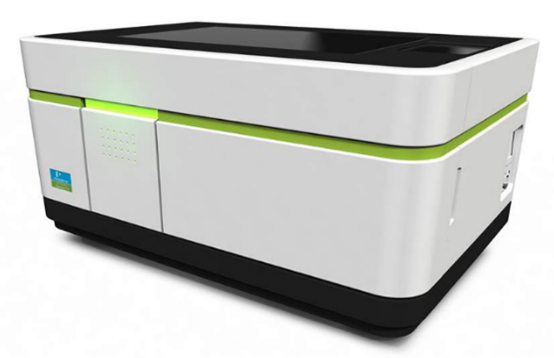 The authors first sought to determine the in vitro activity of sangivamycin against SARS-CoV-2 in multiple cell types, including Vero cells which are commonly used for anti-viral drug screens, as well as Caco-2 and Calu-3 cells for intestinal and lung cells, respectively. Sangivamycin showed potent anti-virus activity in all cells tested, with IC50 values in the nanomolar range (Fig 2).

The authors went on to further assess the effectiveness of sangivamycin in comparison to remdesivir, which was the first anti-SARS-CoV-2 antiviral approved by the FDA in 2020 under emergency use authorization (4). They tested the efficacy of both sangivamycin and remdesivir against different SARS-CoV-2 variants, in different cell types, and in combination, finding that sangivamycin was more potent than remdesivir and both compounds likely non-competitively bind to the same molecular target (Fig 3). 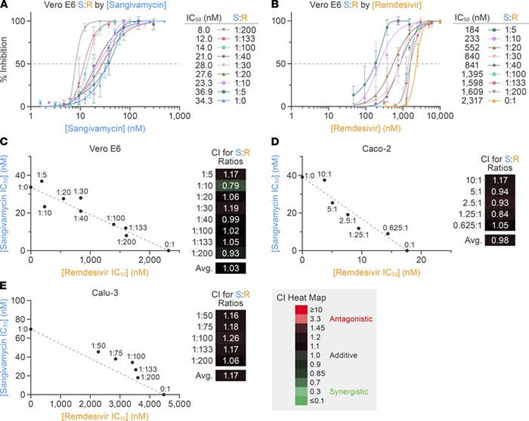 Figure 3: Isobologram and combination index analyses to determine if remdesivir and sangivamycin act antagonistically, synergistically, or additively. The results suggest both drugs act on the same target in a non-competitive manner. Figure and text adapted from Bennett et al.

In addition to the experiments evaluating anti-SARS-CoV-2 activity, the authors also conducted several pharmacokinetic and toxicity studies, including genotoxicity, cardiotoxicity, mitochondrial integrity and function, as well as absorption, distribution, metabolism, and excretion (ADME).

Here, the Celigo Image Cytometer was used in conjunction with a Seahorse XF96e analyzer (Agilent) for the mitochondria experiments to normalize cell counts. Divergent cell numbers can lead to misleading differences between treatment and control wells, making normalization of the cell counts critical for these experiments. The Celigo instrument is well-suited for these normalizations as the system counts cells directly on the Seahorse plate in brightfield or with a nuclear stain such as Hoechst (Figure 4) 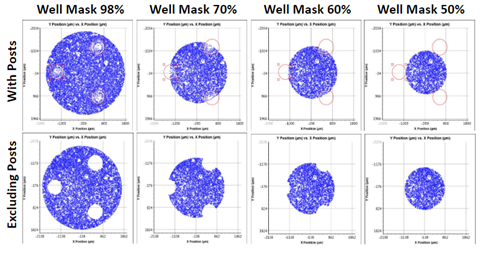 Figure 4: Celigo cell counting on a Seahorse plate. A well mask (bottom) or the gating tab (top right) can be employed to remove the well posts.

The results of these studies demonstrated that sangivamycin did not significantly change the oxygen consumption rate, thus mitochondrial function remains unaffected by exposure to this drug. Similar studies in the paper demonstrated a favorable safety and pharmacokinetic profile for sangivamycin.

The present study utilized comprehensive imaging solutions from PerkinElmer and Nexcelom Bioscience (now part of PerkinElmer).  Firstly, sangivamycin in vitro activity was evaluated with the Operetta high-content analysis system, demonstrating this instrument’s utility for evaluating anti-viral drugs in vitro. Second, the Nexcelom Celígo Image Cytometer was used to quickly normalize data from the Seahorse XF96e analyzer, leading to an accurate interpretation of the results. The Celigo system is uniquely suited for this task due to the rapid whole well imaging from the F-Theta lens optical system.

Celigo’s unique imaging technology has been routinely utilized for other common virology assays, including foci and plaque counting, quantification of antiviral resistance to drugs, and many other applications.

Want to learn more about how either instrument can benefit your virology research? Contact us for more information or schedule a live or virtual demonstration today!