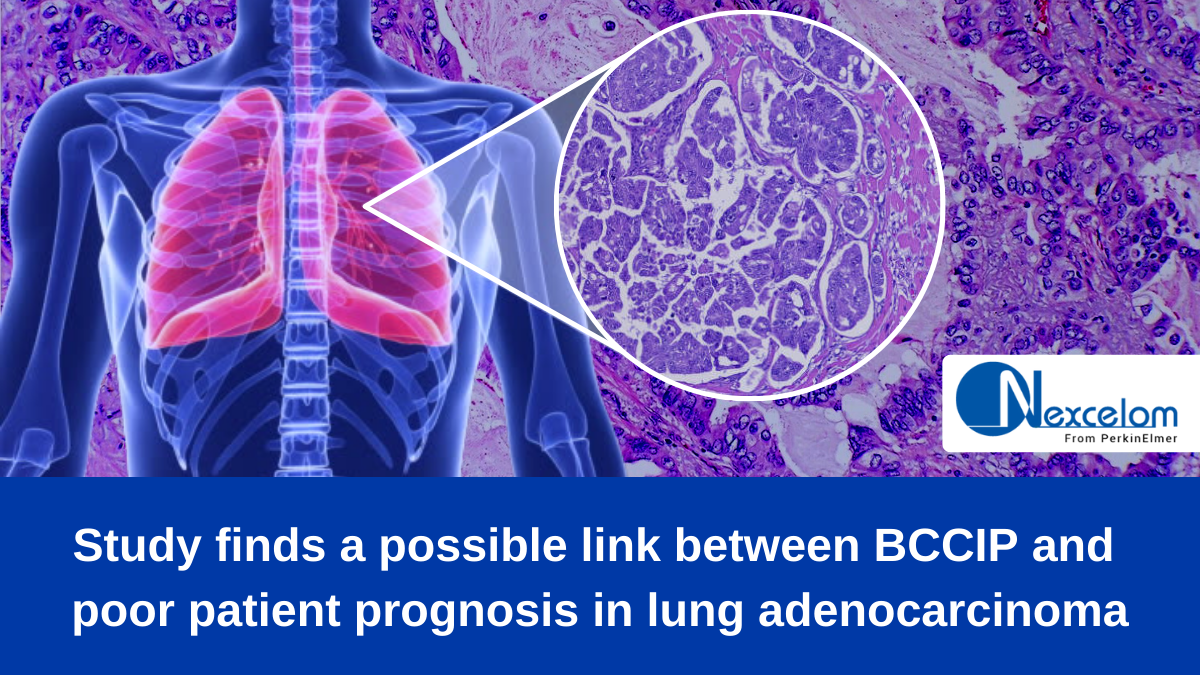 Starting with a bioinformatics approach using publicly available databases, the authors were able to confirm that tissues from patients with lung adenocarcinoma had increased expression of BCCIP and that high expression levels of BCCIP were correlated with poor patient prognosis.

While the role of BCCIP in lung adenocarcinoma is most likely multifactorial, the authors found that BCCIP is possibly implicated in at least two important roles: tumor purity and tumor cell survival. In lung adenocarcinoma patients, a lower expression of BCCIP was associated with increased immune cell infiltration and activation whereas increased expression was associated with tumor purity. In addition, a BCCIP co-expression analysis found correlations with gene networks associated with proliferation, cell cycle, DNA synthesis, and repair (E2F family of transcription factors). 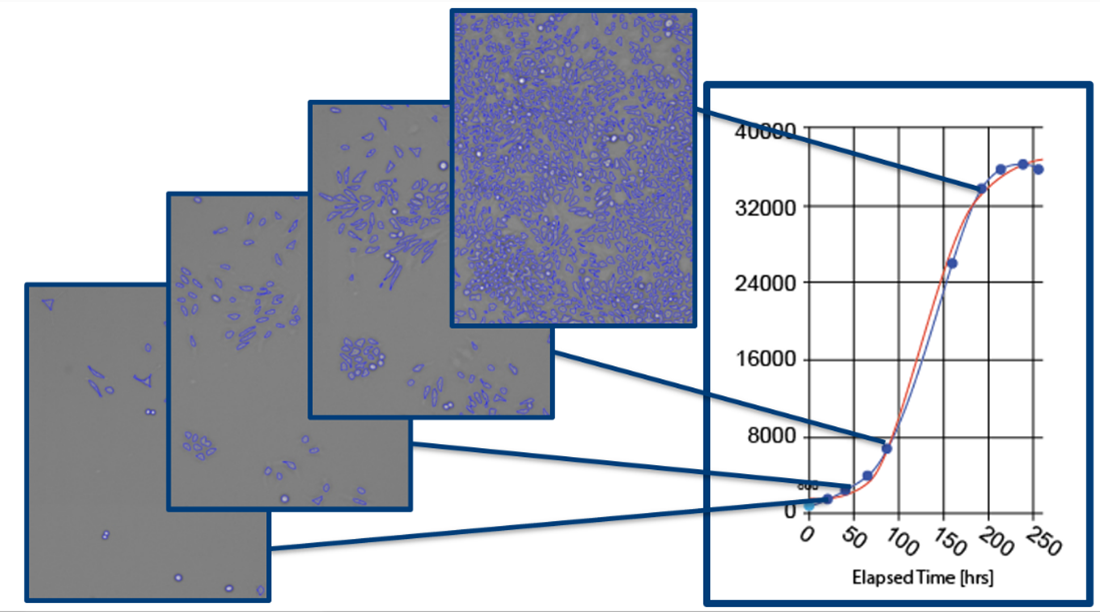 Figure 1. Direct assessment of proliferation is made by repeatedly imaging the same cell population over time.  This can be done with either brightfield images as shown here or with fluorescence images from cells expressing GFP as done in this publication.

In vitro, knockdown of BCCIP expression with siRNA in two cancer cell lines (A549 and H1299) resulted in decreased proliferation and migration of cells along with G1/S cell cycle phase arrest and increased apoptosis thus supporting a regulatory role for BCCIP.

Proliferation was assessed over 5 days using a Celigo Image Cytometer to repeatedly image and count the same cells growing in a 96-well plate.   In situ imaging and analysis of cells in the culture dish allows for direct measurement of cell numbers within the same cell population over the entire five days of the experiment.

Figure 2. The top row of images shows the whole-well brightfield image with fill. The bottom row shows a zoomed view of the segmentation.

Similarly, cell migration was assessed with the Celigo Image Cytometer by growing cells on the Oris™ Cell Migration assay plates. Here, cell migration into the open area in each well could be assessed in the same populations over 48 hours.

While in-vitro apoptosis and cell cycle measurements in this publication were made with flow cytometry, which requires detaching the cells from the culture dish, the Celigo Image cytometer is also a good choice for performing these assays. Indeed, with Celigo, there is no need to detach cells from the dish. Cell cycle, as well as apoptosis with annexin V /PI, can be assessed directly in the culture plate.

The preliminary data in this publication indicates that BCCIP and its downstream effects may be important targets for the treatment of lung adenocarcinoma and certainly warrant further study both in-vitro and with patient samples. Learn more about how Celigo can simplify and streamline your cell analysis workflow on our applications page.