The innate complexity of the immune system includes a line of defense against virally infected and carcinogenic cells, a type of cytotoxic lymphocyte critical to the innate immune system called Natural Killer (NK) cells. Current methods to study the cytolytic function of NK cells are typically low-throughput, destructive, and do not adequately mimic in vivo conditions. Traditional cell-mediated cytotoxicity assays rely on the release of internal cellular components of lysed cells or from the uptake of a viability marker to detect dead cells. One of the most popular cytotoxicity assays is the Chromium Release Assay where target cells are radioactively labeled with protein-bound 51Cr and co-cultured with effector cells. Once cells are dead or dying, they will release the bound 51Cr and this is measured by gamma detection. This method is very difficult to standardize, hazardous, and has scalability and time-constraint limitations as it can only be performed in short intervals of 4 to 24-hour time points.

An alternative to Chromium release is the detection of non-radioactive labels like Lactate dehydrogenase (LDH) and Calcein AM with the help of a plate reader. This removes the radioactive hazard but it is still difficult to standardize as your measurement is based on whole-well levels of the released marker. A second alternative is to use flow cytometry coupled with a dead viability dye that would enter dead and dying cells and be fluorescently detected. All three of these assays offer a method for cytotoxicity detection but require handling of hazardous chemicals, tedious hours at a detection machine, or offer low-sensitivity readings, and neither provide a high-throughput non-destructive method of detection. This is where the Celigo Image Cytometer can offer a solution.

What is the Celigo Image Cytometer?

Nexcelom’s Celigo Image Cytometer is a high-throughput, plate-based instrument that can quickly capture whole-well images and perform individual cell level analysis in a matter of minutes. The Celigo system is comprised of four fluorescent channels on top of best-in-class brightfield imaging to perform fluorescent tagging of co-culture cytotoxicity assays with ease. Rapid imaging and simultaneous analysis can be performed in standard culture vessels (6-well to 1536-well culture plates) with various adherent or suspension cell types as well as 3D culture models. However, the Celigo’s greatest advantage is its ability to perform these high-throughput assays in a non-destructive manner which offers the option of kinetic cytotoxicity assays. 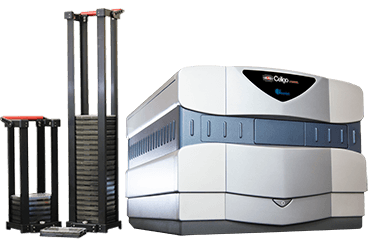 Biju Parekkadan’s lab at Rutgers University1 understood the need to develop a high-throughput and automation-friendly quantitative method for large-scale cytotoxicity screening. With access to the Celigo Image Cytometer, researchers were able to create qIBC (quantitative Image-based Cytometry) and compare it to both Calcein AM release assays and the uptake of 7-AAD by flow cytometry. Research shows qIBC had similar trends in cell death of K562 cells but also minimized the level of variability in the assay (Figure 1). 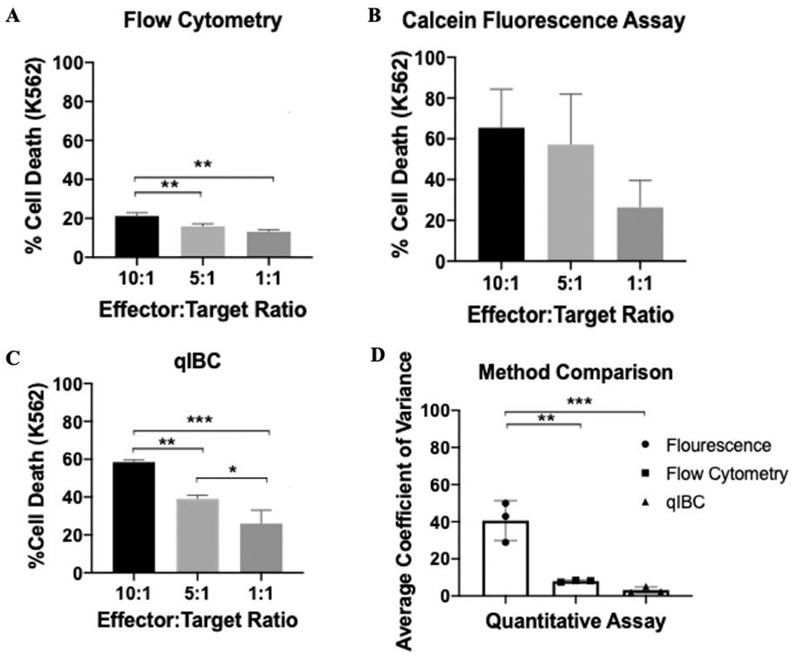 Figure 1. Comparison of flow cytometry, Calcein AM release, and qIBC NK-mediated cytotoxicity with levels of variance.

Patel et. al. was also able to compare three different cell types in a time-course experiment due to the non-destructive manner in which the Celigo acquires and analyzes data. This highlights how qIBC can be used to potentially screen different cell candidates for cytotoxicity and resolve this kinetically. 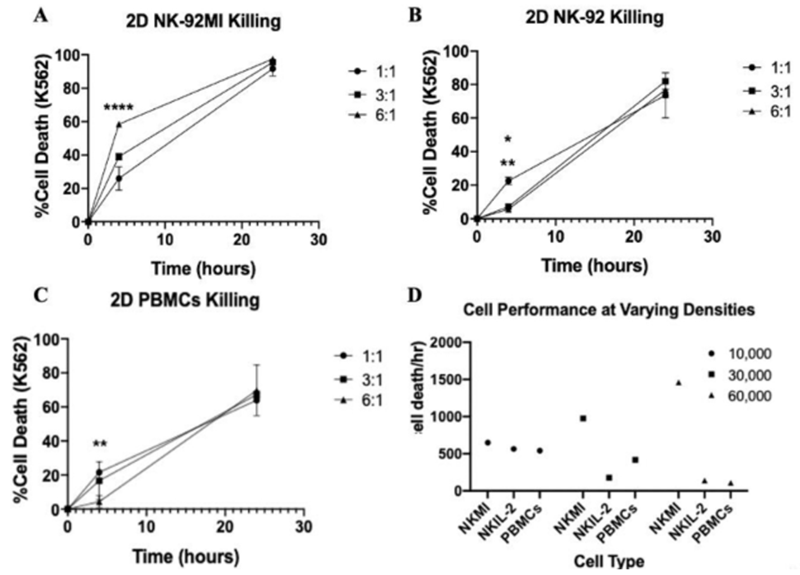 The ultimate cytotoxicity capacity test of an effector cell is its effectiveness in a 3D assay which would more closely resemble an in vivo situation. Patel et. al. further tested qIBC’s ability to detect differences in cytotoxicity levels when comparing NK cells in a 2D vs 3D environment. By measuring the overall size and fluorescent intensity of Calcein AM labeled K562 spheroids it was determined that NK cells behave differently when confronted with a 3D structure and do not perform as effectively as they do in a 2D situation (Figure 3). 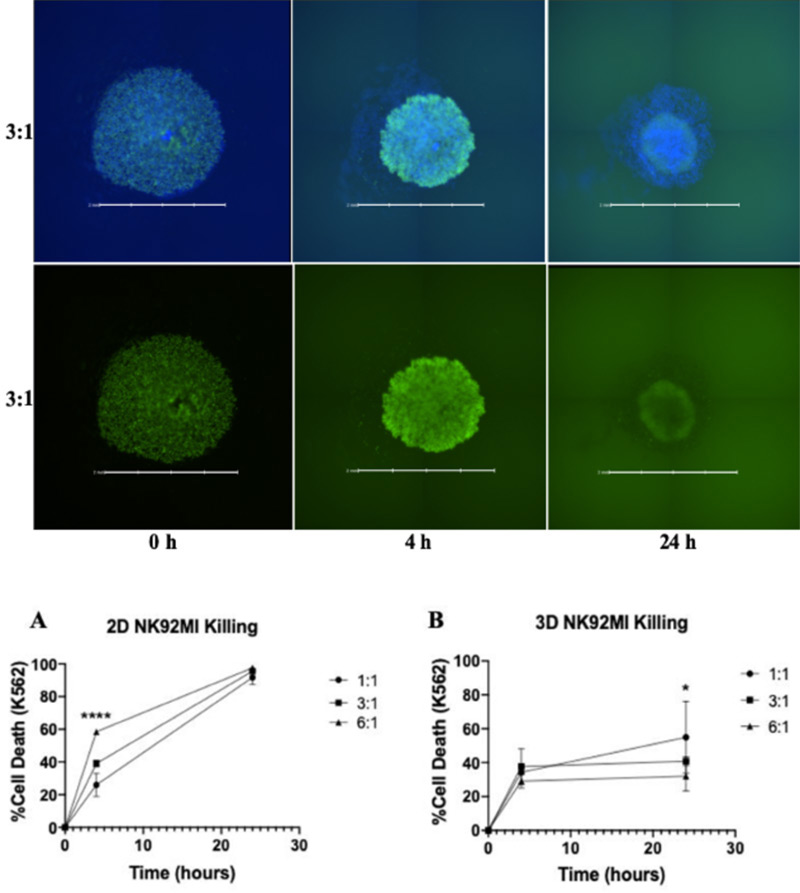 These researchers highlight the need for large-scale screening of cytotoxic cells and their ability to kill target cell lines in both a 2D and 3D fashion. By implementing the Celigo Image Cytometer, Patel et. al. shows us a quantitative and sensitive method to test the killing potential of various cell types without the destructive nature, reagent heavy, or time-consuming nature of traditional cytotoxic assays. On top of that, this opens the avenue for a more in-depth analysis of the time-dependent killing of target cells in a high-throughput and potentially automated fashion. qIBC coupled with the Celigo Image Cytometer has the potential to revolutionize cytotoxicity screening.

Learn more about 3D phenotypic cellular models and the direct cell counting assays for Immunotherapy and Virology on our website.